The biggest tech moments in Miami

The 20th Anniversary of Art Basel Miami was the largest iteration yet, with 282 exhibitors from 38 countries convening at Miami Beach’s Convention Center. And though enthusiasm for crypto has waned following the FTX fallout, the Art Basel Miami crew remained as tech-curious as ever. Here are three activations that tapped into all the emerging tech acronyms, from NFT to NFC to POAP. 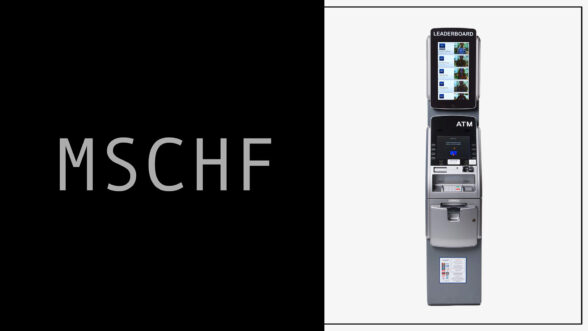 In response to the great crypto crash, New York art collective MSCHF installed a working ATM with an attached leaderboard that displayed peoples’ bank balances for all to see. The ranking ranged from $2.9 million down to zero, with balances displayed alongside an ATM photo of the account holder. “Even if you’re not doing it, there’s a lot of tension in the air,” Gabriel Whaley, one of MSCHF’s founding members, told Artnet News. “Just being near it feels invasive, and it’s kind of goading you from afar.” The ATM doubled as artwork that was available to purchase for a cool $75,000 – though MSCHF promised to throw in the thousands of dollars inside the machine. 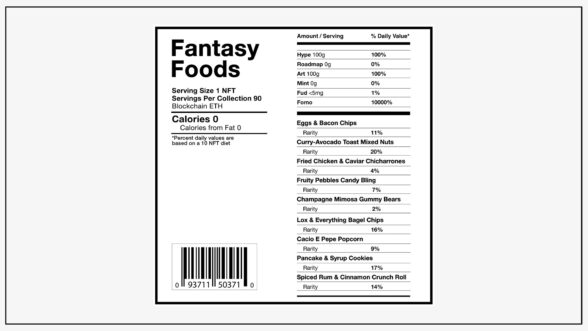 After teasing it out via a cryptic tweet, celebrity chef Jeremy Fall launched “Fantasy Foods,” an NFT project involving a vending machine filled with snacks curated by Fall. Each IRL packaged snack is enabled by NFCs (tiny microchipped stickers), allowing individuals to mint the snack online as an NFT. The vending machine was hidden in a secret secure location outside the Miami Convention Center, and Fall prohibited fans from sharing information about the location, as well as photos or videos about the vending machine; anyone who dared to break the rule would have access to an upcoming in-person mint revoked. Didn’t make it to Miami to see this installation IRL? According to Fall, the web3-enhanced vending machine experience will soon expand to other cities. 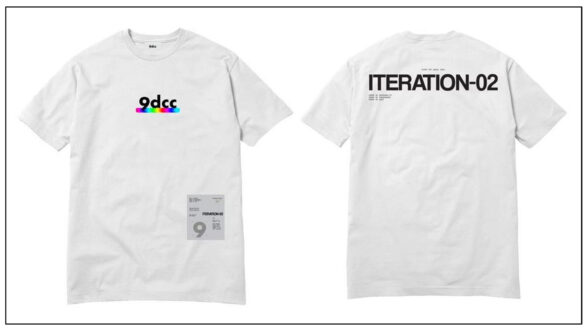 9dcc, the NFT-focused luxury fashion house founded by Web3 influencer Gmoney, debuted a new phygital product at Art Basel. Available at an exclusive by-appointment-only experience, it was, at a glance, an unassuming white T-shirt – but more than a piece of clothing, the item incentivized wearers to distribute POAPs (unique NFTs) to others, made possible by NFC chips embedded in the shirts, a networking concept that Gmoney has trademarked. At the close of the pop-up, 9dcc will host a token-gated virtual minting of the release for Gmoney’s Admit One private member community and an IRL minting for private clients to view..