How brands are highlighting sustainability

Tomorrow is Earth Day, and while the case could be made that brands should be doing less – not more – on a day dedicated to raising awareness around the climate crisis (since brands are part of the reason we’re in this mess to begin with), we want to take a moment to highlight a few exemplar – not to mention, pretty dang funny – campaigns that have caught our eye. 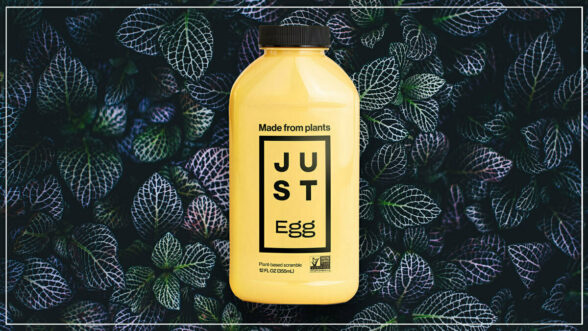 Though it’s been around for just a few years, plant-based egg company Just Egg has made a lot of strides towards sustainability. Their products use fewer greenhouse gasses, water, and land than chicken eggs – and having sold the equivalent of 250 million eggs, they’ve saved 43.6 million kg of CO2e, 9.1 billion gallons of water, and 13,446 acres of land. And yet, the startup is aware that they alone can’t fight climate change. In honor of Earth Month, the brand has placed billboards all around D.C. shaming politicians who deny climate change ("So delicious it'll make Ted Cruz begrudgingly combat climate change,” reads one sign) and calling on Congress to do more – while also promoting their better-for-the-environment eggs, of course. 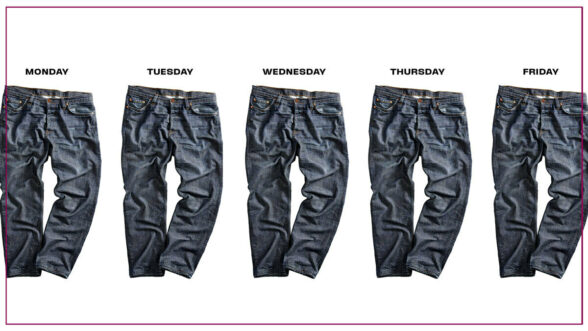 Earlier this month, reality star Heidi Montag shared a post on Instagram promoting a pair of jeans – and not just any jeans, but the world’s first single-use jeans. “No more shrinkage. No more fading color. Just good vibes. You’ll always look your best because you’ll only wear @S1NGLESJEANS once. #ad,” her caption read. Fans slammed the actress – until they realized it was all part of a campaign to highlight the absurdity of single-use plastic. Oceana, the ocean preservation nonprofit behind the stunt, also launched a petition calling out companies like PepsiCo and Nestlé to offer refillable water bottles, which you can sign here. 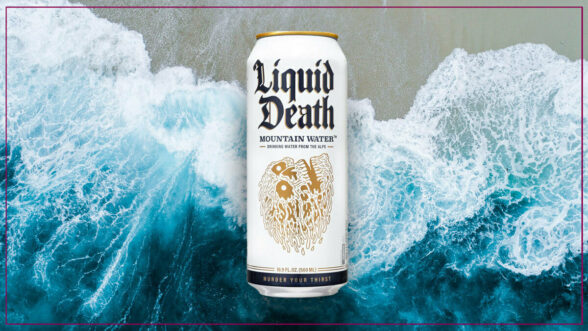 We didn’t expect to talk about porn in our Earth Day coverage, but here we are. Liquid Death, the canned water brand beloved for its irreverent branding, just launched a new campaign called "Don't F*** the Planet.” The initiative seeks to raise awareness around single-use plastic water bottles – Liquid Death’s aluminum cans are “infinitely recyclable” – while also supporting adult performers. Liquid Death tapped adult film actress Cherie DeVille for the ad, which is taking off all social channels. “If you won’t listen to scientists about the myth of plastic recycling, maybe you’ll listen to adult internet star,” the TikTok caption reads – and with nearly 1 million views, people seem to be listening.