THE POWER OF BOOKTOK

TikTok is singlehandedly selling out novels

Worldwide book sales have absolutely skyrocketed in the last few years; in 2021 alone, readers bought 825 million copies of print books in the U.S., making it the best-selling year for print books since NPD Bookscan began tracking data in 2004. TikTok – and the young people who frequent the app – are the reason for the uptick. BookScan estimates that #BookTok (a hashtag with more than 64 billion views) helped authors sell 20 million printed books in 2021, and 2022 is on track to be even better, with sales up another 50 percent. 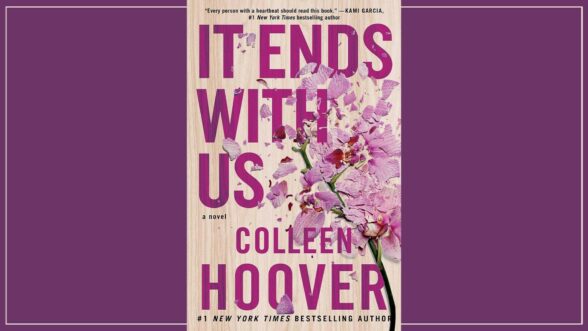 THE UNDISPUTED QUEEN OF BOOKTOK

In 2021, It Ends With Us, a romance novel by Colleen Hoover, became the second best-selling adult fiction book and sixth best-selling book overall. It was all because of TikTok. The book, originally published in 2016, took off on the app seemingly out of nowhere – and then the rest of her books started flying off the shelves, too. Now Hoover’s on track for an even better 2022. According to NPD BookScan, four of the ten best-selling books this year are written by Hoover. “CoHo,” as her fans lovingly call her, is one of the best-selling authors in the country, with a devoted fanbase of “Cohorts” following her every move. Hoover isn’t the only success story on #BookTok, which has turned many books that were neither brand-new nor best-sellers into chart-topping sensations. 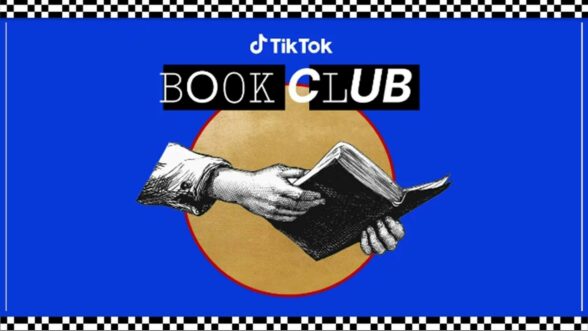 With nearly 65 billion views to date, #BookTok is one of the most active communities on TikTok – which is what led the app to launch the TikTok Book Club, officially announced earlier this week. Each month, a book will be announced and users will be encouraged to share their thoughts on the app. To help guide the discussion, they’ve tapped a team of popular creators, whom they’ve dubbed “BookTok Laureates”: @li.reading, @jackbenedwards, @cocosarel, @bmercer and @edenreidreads. The TikTok Book Club is kicking off this month with Persuasion by Jane Austen, a classic author that’s especially popular on the app, with #AustenTok garnering more than 16 million views. It also doesn’t hurt that the historic story’s been back in the headlines with its Netflix adaptation. 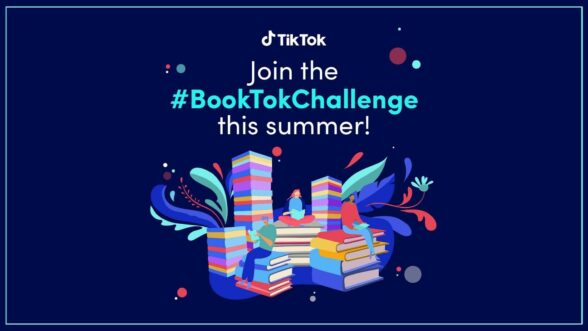 It’s not just authors and publishers benefiting from #BookTok; book stores are also seeing a sales bump. Barnes & Noble, the 125-year-old chain that has weathered a pretty tough decade, has seen serious growth fueled by TikTok. This summer, they’re doubling down on their commitment to the app with the #BookTokChallenge in partnership with TikTok. Running through August 31, the two brands hope to “bring back summer reading” by building out a community hub for book lovers to share recommendations, discover new titles, and share reviews. (They’re off to a strong start; just a month in, the hashtag #BookTokChallenge already has more than 82 million views.) The experience extends beyond the screen and into the store with QR codes that customers can scan inside Barnes & Noble locations to be taken to a virtual hub with videos – many of which feature reading recommendations – from popular BookTok creators, including @aymansbooks, @bookpapi, and @thebooksiveloved.