THE TOYBOX MEETS THE METAVERSE

Kids will always play with toys, but these days, they reach for game controllers and devices as much as they do for dolls, Legos, or stuffed animals. With this emerging behavioral shift in mind, classic toy brands are experimenting with experiential launches in the metaverse – a digital world in which many internet-native Gen Alphas already spend significant time. 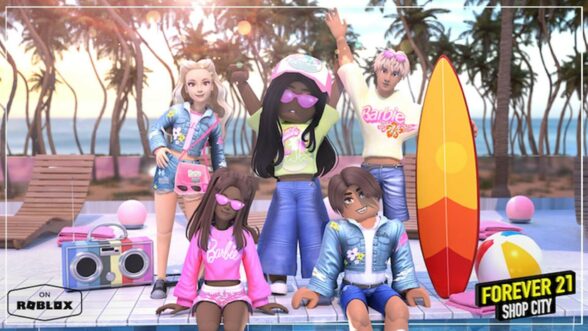 Barbie has taken the metaverse by storm this summer, making her debut on not one but two different platforms. Mattel announced plans to bring its iconic doll – as well as other beloved IP like Hot Wheels and Polly Pocket – onto OnChain Studios’ Cryptoys NFT marketplace, creating a “new generation of digital toys” living on the Flow blockchain. Over on Roblox, Mattel is collaborating with Forever 21 on a limited-edition collection inspired by Barbie DreamHouse. The drop is available in stores as well as in the Forever 21 Shop City experience on Roblox, which uses Roblox’s “Layered Clothing” technology that makes 3D clothing to fit any avatar body type. 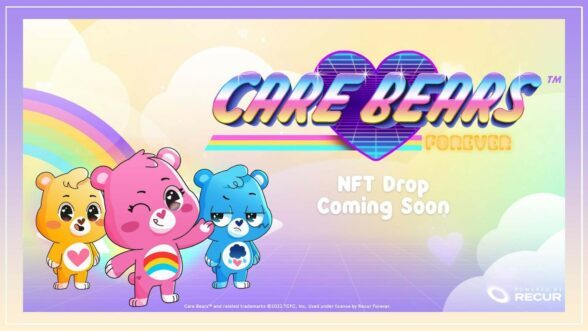 Another beloved children’s brand making its NFT debut is Care Bears. In partnership with Recur, Care Bears Forever launched earlier this month as an NFT collection and metaverse experience. Up for grabs are 10,000 profile pictures (PFPs) of the ten original Care Bear characters. These digital assets serve as a key to enter the Care Bears Forever game, which features challenges and mystery NFT prizes, some of which can only be unlocked with real-time collaboration to foster community on the platform. The partnership is timed with Care Bears’ 40th anniversary – but it also comes at a fitting moment culturally, with ‘80s and ‘90s nostalgia cooler than ever. 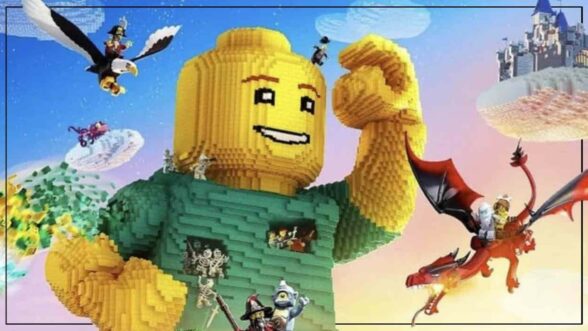 Earlier this year, Lego struck up a long-term partnership with Epic Games and announced ambitious plans for web3. The goal? “To shape the future of the metaverse to make it safe and fun for children and families.” So far, we know the two companies are teaming up to design an immersive experience that blends digital and physical worlds – perhaps something along the lines of a Roblox competitor – but specific details are minimal. Lego is investing heavily in the space with plans to build out its in-house software engineering team, with a goal to triple its digital team to 1,800 people by the end of 2023. Epic obviously has a lot to offer in this partnership, having recently raised $2 billion to expand its metaverse ambitions.

Previous: ANALOG LEARNING IN THE DIGITAL AGE Next: ANTI-ANXIETY DESIGN