A peek into topics buzzing at Cassandra this week.

Another Friday, another opportunity to dive into the topics dominating the online conversation for Gen Z. Culture moves fast, from landmark bills being passed to the trendiest affirmations album available; we at Cassandra keep an eye out for the most relevant matters young people can't stop talking about. This week we'll dive into the memefied version of a brand's yearly campaign, the conversation around the ethics of AI-generated art, and the wholesome initiative that allows users to show gratitude this holiday season—all this and more in this week's edition of viral news. 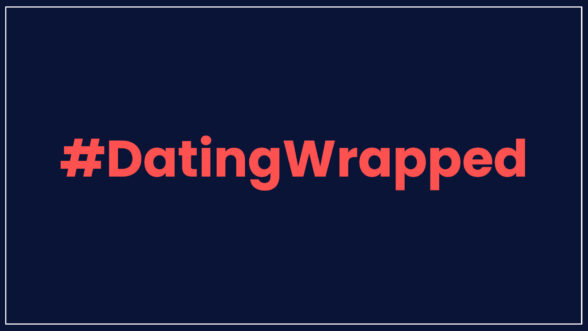 Last week we talked about the yearly Spotify Wrapped and how it took over the internet. This week, TikTok users took the concept to the next level: true memefication. Dating is hard, and Gen Z knows it, so to poke fun at the ups and downs of meeting new people, they decided to look back to their past year's romantic efforts through the lens of data and pattern recognition. This hilarious slideshow-fueled exercise was anointed the #DatingWrapped and currently accumulates over 6 million views on the platform. 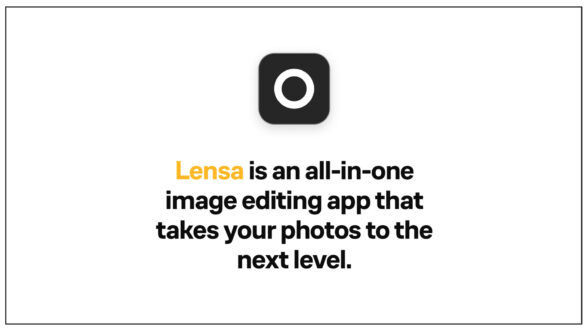 Take a step back, beauty filters; there's a new sheriff in self-image-issues-town! This past week, many couldn't escape the abundance of social media posts of AI-generated selfies created by the app Lensa. This image generator uses artificial intelligence to scrape the internet for pictures in different artistic styles to create custom artwork based on photos uploaded by users. The results are so flattering for some that there have been jokes about new self-esteem issues similar to those pushed by Instagram and TikTok beauty filters. Also, there has been some backlash coming from artists that invite people to reach out to actual digital artists for commissions instead of paying for the AI app to create profile pictures. 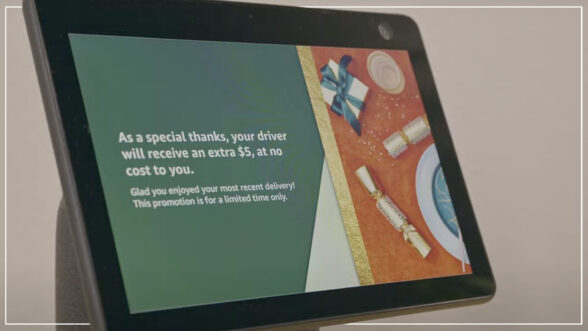 Amazon just released its "Alexa, thank my driver" program as part of its holiday efforts around employee appreciation. The initiative uses the voice assistant Alexa to streamline a $5 token of appreciation to delivery drivers every time users say the words "Alexa, thank my driver" at no cost to the consumer. Even though there has been some skepticism on the timing of the program —ironically, right in the middle of a lawsuit where the company is being accused of stealing its driver's tips— young people are focusing on the nice side of this story. The program will be live until the first 1 million thank yous. After some users took it to social media to spread the word and encourage others to participate, many more followed suit, so we anticipate a pleasant surprise in the stockings of delivery drivers this holiday season!