The anti-Instagrams are taking over

Young people are ditching Instagram in favor of apps that are more candid (and less toxic) as they seek out novel ways to connect. It’s important to note that while TikTok has emerged as an unquestionably important platform among Gen Z (and beyond), it’s technically not a social app, but rather, as TikTok itself has explained, an entertainment company. So with that in mind, we’re taking a look at the new “anti-Instagram” social apps dominating the conversation. 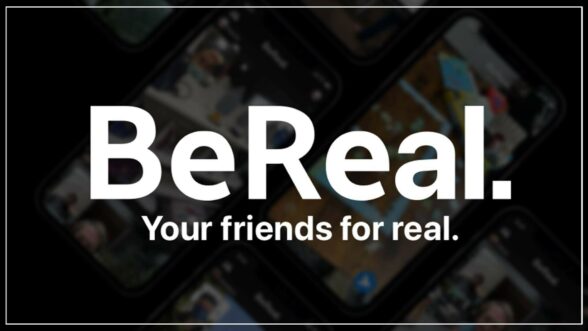 BeReal’s App Store description says everything you need to know: "BeReal won't make you famous,” it states. “If you want to become an influencer you can stay on TikTok and Instagram." The anti-filter, anti-curation, and, yes, anti-influencer app just wants you to connect with your real friends in an authentic way. The app sends users a push notification once a day, at random times, and tasks them with capturing that exact moment using both their front- and back-facing cameras. Though you can still technically post if you miss the two-minute window, it’ll notify your friends of your delinquent status. Similarly, if you need to retake your photo, you can – but your friends will be able to see how many attempts you took, effectively shaming people seeking perfection and rewarding those who opt for candid. 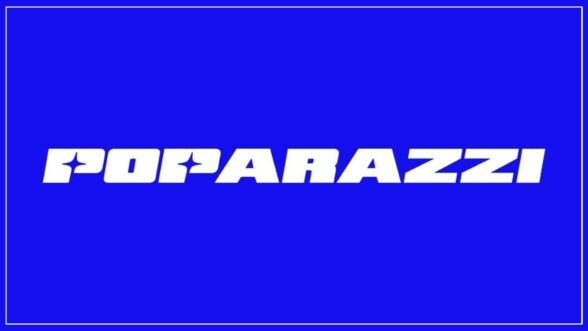 If BeReal is the “anti-filter” app, then Poparazzi (which we first told you about last summer shortly after it launched) is the “anti-selfie” app. What sets this social platform apart is that users can’t post photos of themselves – and in fact, they can’t post on their own profiles at all. Instead, they can only share on their friends’ profiles, as a kind of throwback to old-school Facebook profiles. When it launched last year, it immediately shot to the top of the App Store, unseating TikTok as the number one social media platform (temporarily, sure, but still impressive). Now, just over a year later, the app has been downloaded more than 5 million times, with over 100 million photos and videos shared. Poparazzi recently locked in a $15 million Series A, so their growth is not likely to let up anytime soon. 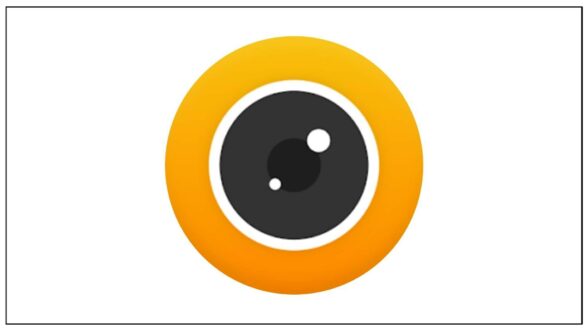 LiveIn – an emerging app that edged out many bigger players as the top free social networking app in the App Store in May – makes use of users’ lock screens to deliver content straight to their iPhone Home Screen widgets. Unlike many apps that have a bit of a learning curve, this one couldn’t be easier to use: Snap a photo, and it’ll pop up in a tiny window on your friend’s home screen. LiveIn combines the best part about Snapchat (a friends-only messaging app) with the benefits of Instagram (a lively feed reminiscent of IG’s explore tab) for an experience that feels refreshingly novel. As more apps lay claim to users’ lock screens, this particular real estate is going to become increasingly valuable, so expect to see more LiveIn-like apps popping up soon. One such example, Locket, is already claiming up the charts

Previous: THE POWER OF BOOKTOK Next: BE A GOOD (E)SPORT