The nootropics category is taking off

Nootropics, also known as cognitive enhancers, are supplements designed to boost one’s mental abilities. It’s become a bit of a buzzword in the last few years as the appetite for products that provide a mental boost – like energy, focus, or relaxation – in a healthy way. (See also: The rise of “sober curiosity,” which we covered earlier this month.) The term “nootropic” was previously limited to prescription medication meant to treat neurodivergent issues – stimulants used to manage ADHD, for example – but as of late, the definition has become much broader. Tinctures, snacks, and even seltzer water is now included alongside prescription meds under the “nootropics” category, and its consumer base includes the neurotypical and neurodivergent alike. Ahead, three young brands that are leading the way. 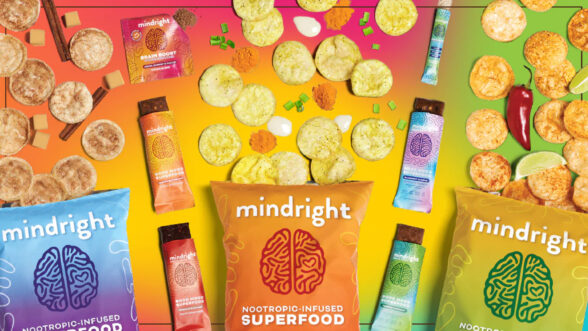 Co-founded by pro skater Rob Dyrdek and backed by celebrities including Joe Jonas and Travis Barker, Mindright makes snackable superfoods that are formulated with a proprietary blend of antioxidants, nootropics, and adaptogens – a brain-boosting bite to get you through that mid-afternoon slump. Their plant-based protein bars come in flavors like peanut butter and chocolate; if salty is your preference when snack time rolls around, look no further than the brand’s popped chips, which have a more savory profile with options like turmeric ranch and chili lime. They also have a “brain boost” coffee enhancer that’s intended to go in your morning latte, adding an extra burst of energy to your daily caffeine fix. All of the company’s consumables are low-sugar, vegan, and GMO-free. 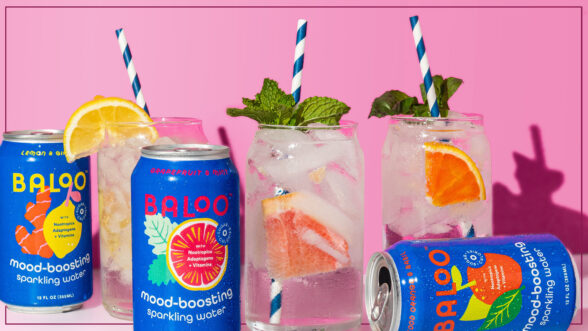 It’s been said that money can’t buy happiness, but Baloo, a female-founded brand of functional sparkling water, begs to differ. With a tagline “sparkling water made to make you smile,” Baloo’s products are full of nootropics like 5-HTP and GABA as well as good-for-you vitamins like B6 and B12, which helps to increase serotonin and dopamine in the body and reduce stress and anxiety levels. The beverages come in inventive flavors like “blood orange and basil” and “grapefruit and mint” and are notably free of calories and sugar. Currently, Baloo is available for purchase on the company’s website as well as in a few select NYC locations, but in the next year, they’ll be rolling out to 800 retail locations. 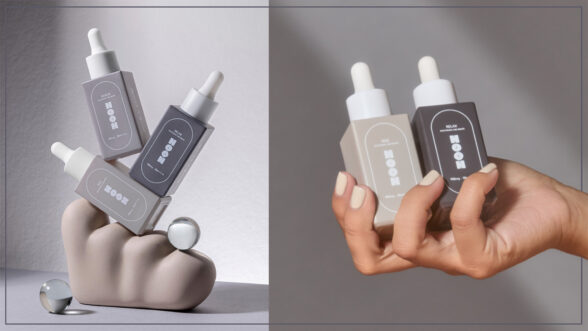 Noon, which, like Baloo, is also female-founded, makes brain health supplements that seek to blend the power of Eastern wisdom with neuroscience. The startup’s line of nootropic drops, which contain between 300 milligrams to 900 milligrams of CBD isolate as well as ingredients like goji berry and lion’s mane, include blends geared towards productivity (Rise), mood (Release), and sleep (Relax). They’re made with ‘CELLg8’ nutrient-delivery technology that makes absorption by the body 15% faster than with CBD edibles, and because the formula is water-soluble, it can be added to any beverage, hot or cold, or taken directly on the tongue. Noon says users should expect to feel a gentle lift in mood, with a balanced sense of calm and clarity; because there is no THC in the drops, there’s no psychoactive or ‘high’ effects like those associated with weed.

Previous: GEN Z VALUES & VALUE Next: WHAT A WASTE