A look at the esports playing field

Esports is set to grow into a $1.62 billion industry by 2024. At Cassandra, our data shows being a Gamer is a top self-identifier for both Gen Z and Millennials, with 3 in 4 Gen Z noting a rise in “cool factor” for gaming overall. So today, we're turning our headsets on and loading our favorite skins as we enter the expanding esports community. To learn more about gaming, keep an eye out for Leveling Up, Cassandra’s latest report releasing Thursday, available exclusively for Cassandra Clients. 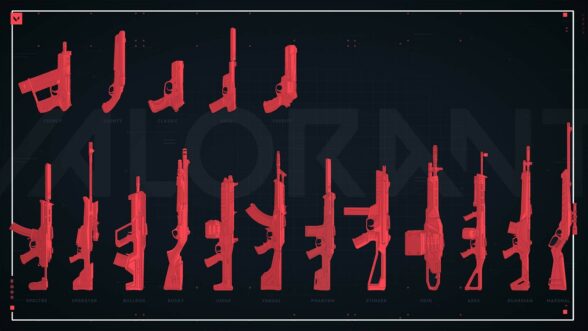 EDM icon Zedd has teamed up with 5v5 first-person shooter game, Valorant, to produce a first-of-its-kind player skin collection. One of the most expensive to be released, SPECTRUM is a skin bundle that “takes you from a player to a performer.” With a focus on expressions, the skins include soundscapes (sounds produced in collaboration with a player’s environment) and color changes based on map location. Combining music expression, personal style, and in-the-moment entertainment–this music collaboration has already got gaming experts calling for Drake or Kanye collabs. 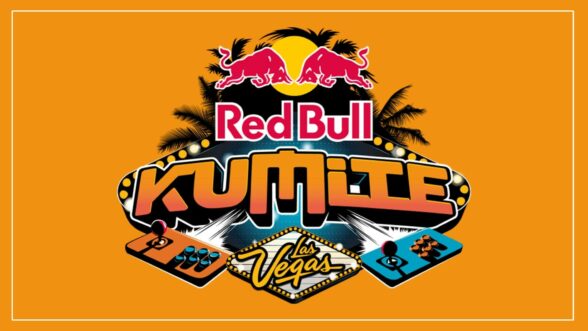 REDBULL GETS IN ON THE FIGHT

Traditionally known for sponsoring extreme sports, Redbull has stepped into the esports community through player sponsorships and their own Team OG. Last weekend, they hosted the Red Bull Kumite fighting tournament in Las Vegas that took place in none other than Caesars Palace. Returning from a 0-3 deficit in the Street Fighter V final, and with a global audience watching the nail-biting win, player ProblemX came out on top and earned winnings of $6,500. Now, fans can look forward to the Red Bull Solo Q 2021 global tournament finals hosted in Munich this December. 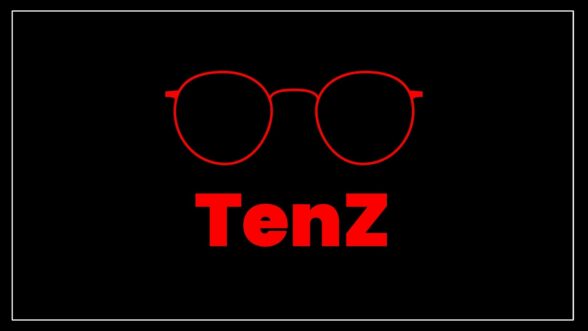 20-year-old professional gamer TenZ's contract was bought by team Sentinels earlier this year for $1.25 million. Projected to be the future G.O.A.T. of Valorant, TenZ has just been named Xtrfy’s global ambassador and will collaborate in developing keyboard and audio products. With a “yearly multi six-figure deal,” and Xtrfy recent global expansion, we can’t wait to see just how far this collab will go!

Previous: THIS (DIFFERENT) HOLIDAY SEASON Next: THIS WEEK IN VIRAL NEWS