Despite the many controversies surrounding the FIFA World Cup in Qatar, brands have not shied away from getting in on the action (and considering the record-breaking viewership, it’s not hard to guess why). Ahead, three ways brands are engaging football fans during the globally beloved tournament. 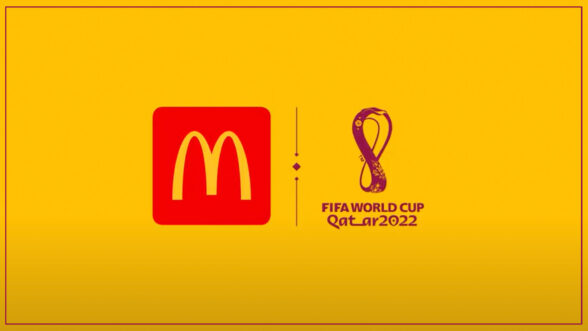 McDonald’s launched its World Cup campaign in more than 75 of its markets, marking the brand’s largest global campaign to date. A number of celebrities, including Ted Lasso star Jason Sudeikis and TikTok creator Khaby Lame, as well as a number of real-life soccer fans, appear in the ad that depicts everyone uniting around one common question: “Wanna go to McDonald’s?”In addition to the ad spot, McDonald’s has also unveiled location-specific promotions all over the world. In the Middle East, for example, midnight is peak viewing time because of the time difference, so they’re deploying a team of “midnight riders” to wear special delivery uniforms and live-stream their deliveries on TikTok. In the U.K., meanwhile, famous football pundits will be tasked with delivering food in limited-edition packaging. They’re also partnering with charity FareShare to match every delivery with a meal for a family in need. 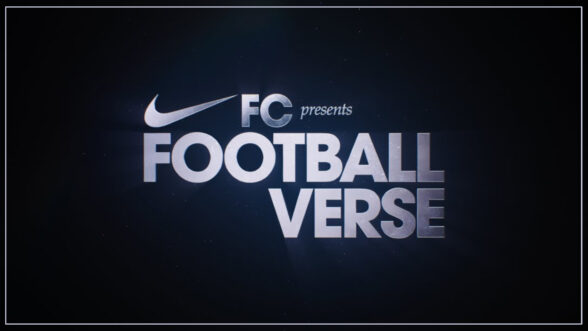 A nod to the zeitgeist of the metaverse, Nike’s new global campaign – called the Footballverse – features a dozen iconic athletes including Cristiano Ronaldo, Alex Morgan, Kylian Mbappé, Carli Lloyd, Edgar Davids, and more. The ad spot isn’t just inspired by the metaverse; it exists in the metaverse, too. The video teases out a football experience on NIKELAND, the brand’s virtual world on Roblox, where fans will find games, avatar skin shops, and social spaces. There’s also an IRL component of the “Footballverse” campaign; in Dubai, Nike FC is hosting a line-up of immersive experiences for football fans. 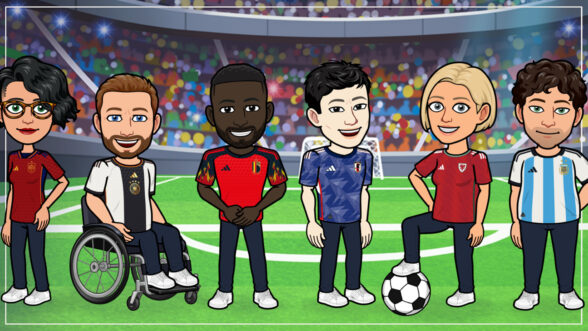 Snapchat released a number of new features ahead of the FIFA World Cup, including virtual jersey try-ons and match highlights inside the app. With special World Cup lenses, Snapchatters can also overlay their favorite team's colors and badges on their faces to show their support. Doubling down on their strategy around the historic sporting event, today Snapchat announced a partnership with Adidas, an official sponsor of the World Cup. Adidas will sell the virtual “Into The Metaverse” track jackets, which cost 250 Snapchat tokens ($3), allowing Snapchat users to dress their Bitmoji avatars with Adidas' Web3 wearables.