After yet another week filled with viral moments, we're taking a closer look at what Gen Z has to say about the headlines dominating the internet discourse. Today, we’re talking media exposés, airline backlashes, and influencer disappointments – and the larger implications of these controversies. 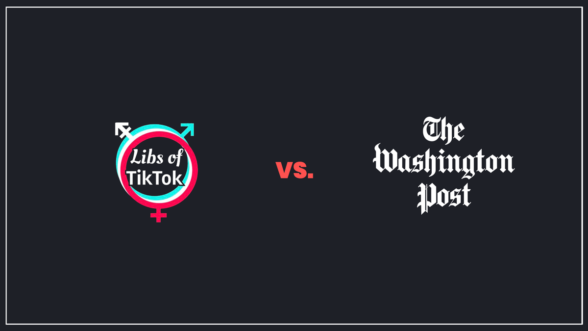 For the last few days, Washington Post journalist Taylor Lorenz has been the primary topic of conversation for conservative Twitter and right-wing personalities like Tucker Carlson and Ben Shapiro. The backlash comes after she published a piece in which she revealed the identity of Twitter user @LibsofTikTok. With over 900K followers, this account focuses mainly on exposing and mocking the LGBTQ+ community – particularly teachers and school administrators – often resulting in these people being targeted by conservative media and politicians, and in some cases, fired from their jobs. Unfortunately, the controversy around Lorenz and the alleged doxxing has resulted in some outlets questioning the journalist's integrity rather than focusing on the larger implications of accounts like Libs of TikTok, such as the legislation affecting gay and trans people all over the country. 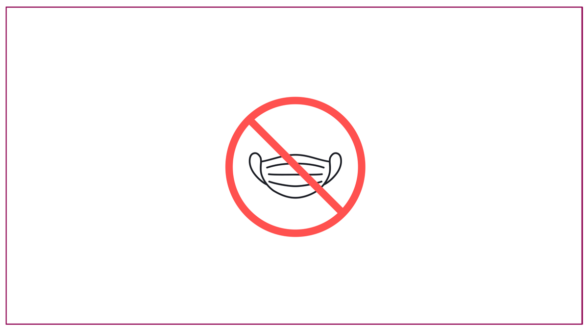 After a federal judge in Florida ruled the CDC mask mandate on public transportation "unlawful," airlines are no longer required to enforce the use of face-coverings on planes – and the internet can't stop talking about it. There are TikToks showing passengers cheering after being informed of the change mid-flight, but much of the internet was not quite so pleased with the news. Many people say they’re still nervous about not using masks and are unwilling to sweep the pandemic under the rug, so much so that some airlines are offering refunds for those who would rather not fly in these conditions. Even Delta had to release an updated statement after coming under fire for claiming that the COVID-19 virus had transitioned into "an ordinary seasonal virus." Yes, it's definitely exciting to move forward with our lives, but, if TikTok comments are any indication, Gen Z is very aware that there's still a pandemic out there. 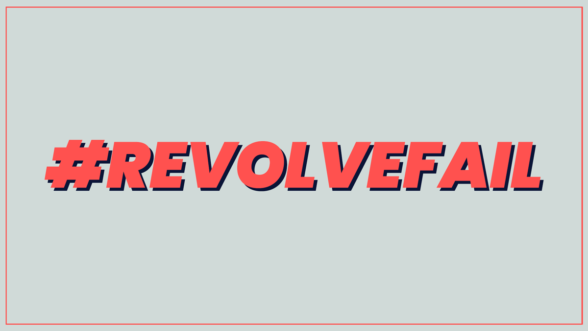 Weekend one of Coachella produced all sorts of viral moments, from Harry Styles dueting with Shania Twain to major Taco Bell news (the Mexican pizza is back; thank you, Doja Cat). But the music festival was not without controversy. The Revolve Fest, which is not technically part of Coachella but is very much adjacent to the festivities, has long drawn a crowd of VIP celebrities and influencers. This year, it also drew backlash for terrible logistics and transportation woes, with attendees turning to TikTok to compare their experiences to the infamous Fyre Festival of 2017. Followers' responses were less than sympathetic. Many have called this out as a "first world problem," while others have posted comments along the lines of, "Averie, there's people that are dying."

Previous: BESPOKE RETAIL Next: BACK TO EARTH